Born and raised on California’s Monterey Peninsula, Donna Tronca developed an appreciation for form and color early in life. The beautiful images in coastal rock formations and tidal pools, brilliant sunsets over the ocean, and soft wafting fog, all contributed to her fascination with color, texture, and contrast. She relocated to Wisconsin in 1985 and discovered the beauty of the rural countryside, and the majesty of the North Woods.

Initially, she found herself drawn toward fiber arts. She started experimenting with fusing various types of plastic to create “fabric”, among other ways, to replicate traditional and contemporary quilt patterns, as well as traditional Japanese designs. She also up-cycles various types of fabrics otherwise headed for the garbage. It’s her way of taking a traditional art form and treating it with a completely different aesthetic, and that became her Eco Art Collection. The focus is to create something beautiful from materials that would otherwise be discarded.

Donna’s artistic path has been varied. She has drawn with pen and ink, painted with oils and acrylics, and explored photography. While attending college, she discovered the world of fiber arts and her interest in interlacement became a life-long passion. She spent several years in a primary business career as a partner in a reorganizational business consulting firm, but continually created art. For the past eighteen years, she has had the opportunity to concentrate on her art work full time.

Travels to Australia, New Zealand, England, Scotland, Germany, France, Spain, and South America have strongly influenced how she approaches her work. Color, texture, and interlacement are the constants of design throughout time and geography. 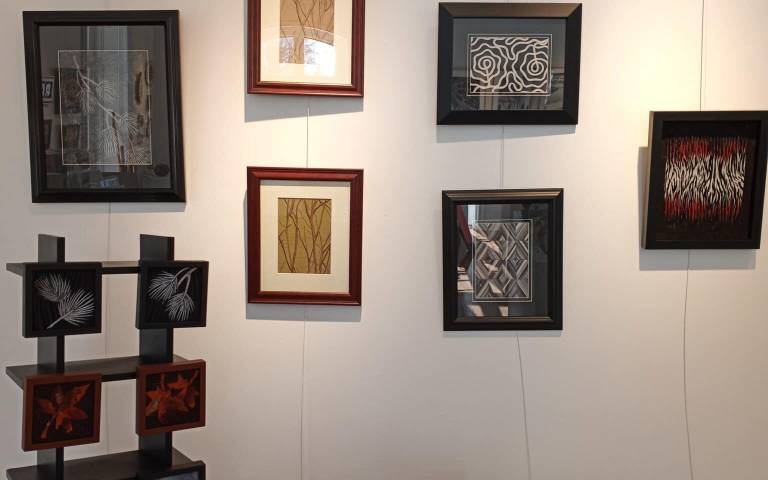 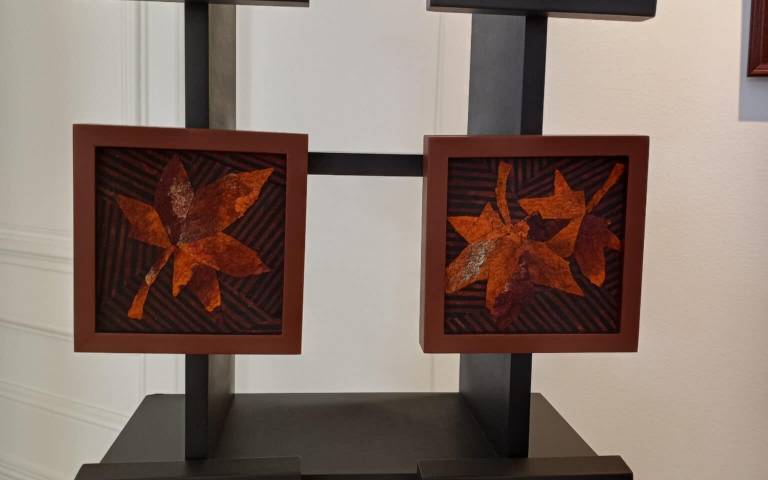 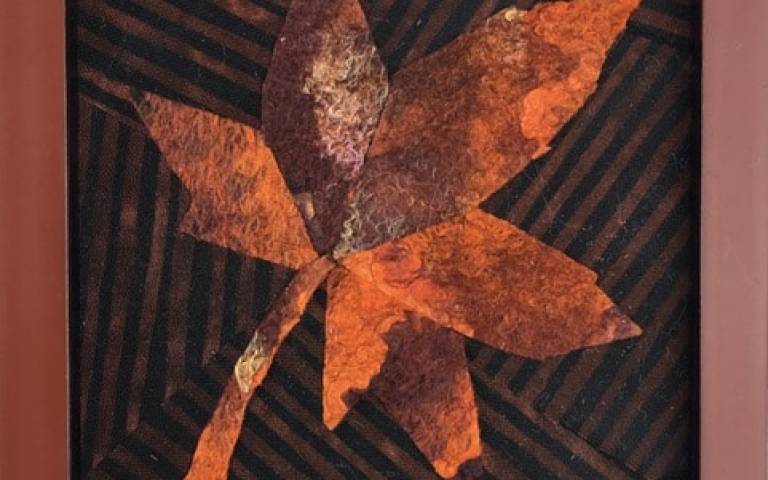 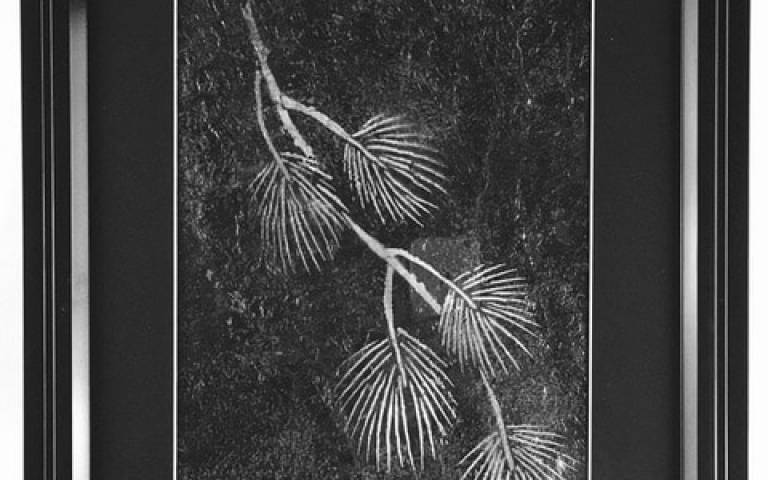