In 1893, additions to the south wing of the school included an observatory. The observatory was hand-built with a wooden frame and a copper-topped dome. It was accessed by a four-story spiral suspension staircase built from stained oak and pine.

At the top of the staircase, the fifth story had a 25’ octagonal metal dome that housed a large refractor lens telescope with a 5” aperture, yielding magnification up to 213 diameters. For its time, the telescope was extremely advanced, equal to those of Harvard and Yale. A small, gabled opening below the dome and window is where a pulley or small hoist was used to lift the telescope into place when the observatory was first constructed.

The telescope remained there until the school closed in 1975.It is not known what became of the telescope after that.

A committee was formed to work on the restoration and modernization of the observatory. Although saving the existing dome was the first choice for the committee, it was determined that the existing structure would need new equipment, support, and a larger shutter in the dome. It was decided that a new dome would be easier and more cost efficient.

Partnering with Kenosha County for funding and Carthage College for management of the mechanical and technical equipment and facilities, the Kemper Center oversaw the construction of the new facility and funded the administrative costs for the project.

As the renovation continued, it became a major challenge to comply with modern building and safety codes while retaining the historic architectural elements of the observatory. Many area companies made sizable in-kind donations for services to finish the project.

The Griffin Observatory became operational on May 5, 2011, and was named after Board member Clarence Griffin, who was fundamental to the renovation. A classroom for Astronomy students and a control room for the new, automated telescope were included in the renovation. Carthage College Astronomy classes still use the observatory to this day. 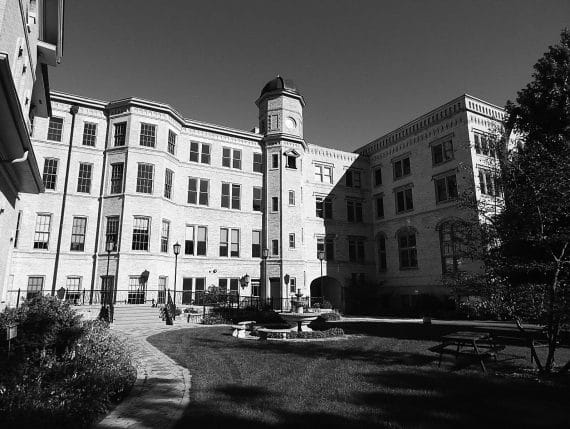 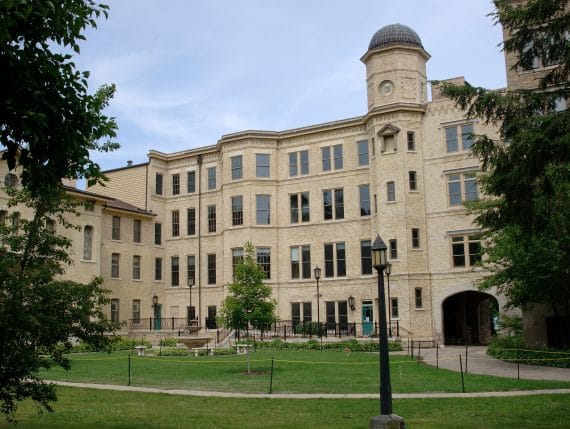