In 1884, Armitage Hall was built as a recreation building for the Kemper Hall girls behind the chapel at a cost of $1,900. The building was named after Bishop William Armitage, the successor to Bishop Kemper. Bishop Armitage helped restructure Kemper Hall in the 1870s, from a day seminary school into both a day and boarding school.

Armitage Hall was a large building that looked as large as or larger than St. Mary’s Chapel with the same pitched roof. The inside of the hall was one large room, which could be used for basketball and volleyball, theater productions, and public functions.

In the late 1890s, enrollment continued to increase and the Sisters felt that the aging Armitage Hall took up too much valuable space and had it leveled.

To replace Armitage Hall, Zalmon G. Simmons, the head of the Simmons Mattress Company in Kenosha, built the four-story Simmons Gymnasium in 1901 in honor of his son Gilbert, who died in 1890. Gilbert was grandfather to Janet Anderson, who deeded her home and surrounding grounds to the Kemper Center in 1977, now the Anderson Arts Center.

The gymnasium itself was two stories tall and had a full volleyball/basketball court and stage. The gymnasium hosted military balls, the annual orthopedic Christmas party, Founder’s Day, and theater productions.

In the basement, there was a two-lane bowling alley, storage for theatrical costumes, stage props, and a room for actors. Later, the bowling alley was removed and that area was converted into studios for art, woodworking, pottery, jewelry, and areas for wardrobe and makeup. There was also a dark room for photography and a kiln room for pottery.

The third and fourth floors of the gymnasium became dorm rooms. The floors were named St. Raphael and St. Gabrielle. Above each dorm room was a female biblical name to distinguish each room. Zelmon Simmons also furnished each of the dorm rooms with beds and dressers.

The murals on the walls depict the Normandy invasion leading up to the Battle of Hastings, a replica of the Bayeaux Tapestry. They were done by Kemper students under the direction of Edith Jane Bacon, an 1897 alumna, who eventually became an art instructor at Kemper Hall. The mural was begun in 1910 and completed by professional artists in 1916. The original tapestry hangs in Normandy, France and is considered the most important pictorial work surviving from the 11th Century.

An archway was built in 1901, which connected the new gymnasium to the remainder of the buildings. 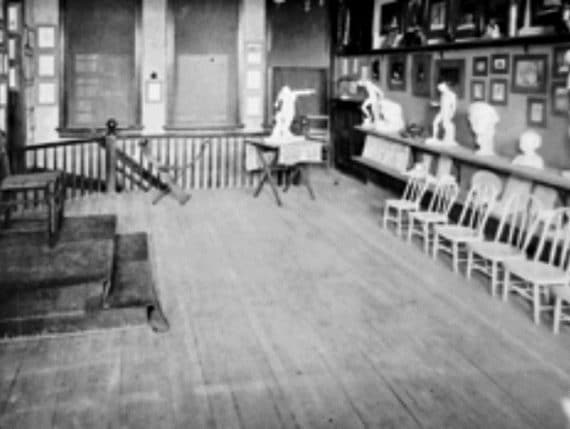 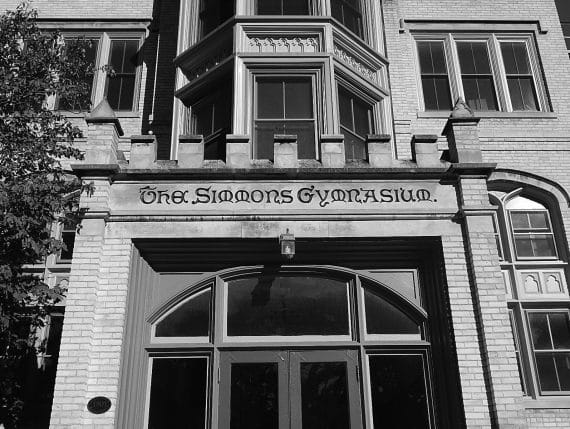 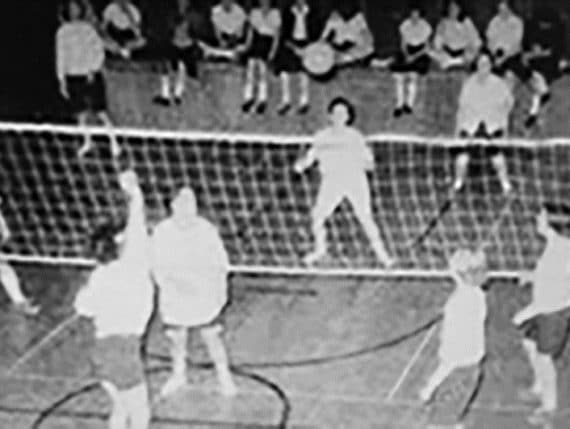 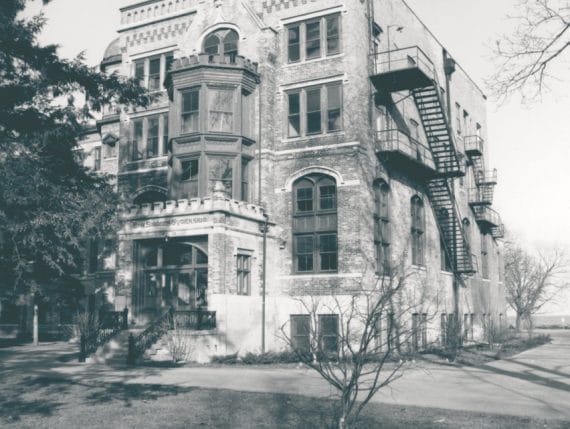