James Anderson was born in 1885 in Kenosha and attended local schools and the College of Commerce in Chicago. He became an executive of the American Brass Company, one of Kenosha’s important 20th century industries. In 1922, he left Kenosha to establish the Chicago Extruded Metal Company in Cicero, Illinois. He was President of that company until his retirement in 1945. He was an industrialist, a banker, and a philanthropist. As an avid outdoorsman, he also enjoyed hunting and fishing trips with his friends.

Janet Lance was the daughter of Andrew Hasell Lance, a Simmons Company executive, and Emma Bell Simmons Lance, daughter of Zalmon G. Simmons, the founder of the Simmons Mattress Company. Janet’s father had come to Kenosha with his family in 1872. His father, Janet’s grandfather, was the rector at Kemper Hall and later served as Priest of the St. Matthew’s Episcopal Church in downtown Kenosha.

James married Janet on April 25, 1916 in a quiet wedding at the home of her parents, located on Prairie Avenue (now 60th Street) and Sheridan Road, the present site of the First Methodist Church. The wedding was held at the family home because the family was mourning the death of their grandmother. They had three children, James, Alice Ann, and Andrew. Janet, her mother, and her daughter were all graduates of Kemper Hall.

James and Janet built their home between 1929 and 1931. At the time it was built, the home cost $139,144, not including the land cost and landscaping. Today, it is valued in excess of $2.5 million. It is a French Renaissance Revival style, two-story stone and stucco house, designed by Chicago architects Ralph Milman and Archibald Morphet. The house itself occupies more than 9,000 square feet and is set on 4.7 acres of landscaped grounds with 425 feet of protected lakefront.

Some of the mansion’s more than 30 rooms included a room for arranging fresh flowers, a gift wrapping room, a gun room, a linen room, and a locked storage cabinet for the family silver. The second floor had five bedrooms, including an 18×24 master bedroom, four bathrooms, and two servant’s quarters with their own bathrooms and living rooms.

James died on November 3, 1971 and Janet made the decision to deed her house to Kenosha County to be part of the Kemper Center grounds in 1977. Janet and her housekeeper lived in the home until she died on November 8, 1989, at the age of 96.

The home officially became a part of Kemper Center in July 1990 and opened as the Anderson Arts Center in April 1992. Today, it has evolved into a full-service, multifunctional arts center showcasing the work of a variety of local, regional, and national artists with over 20 different art exhibitions and welcoming thousands of visitors each year.

Almost since its inception, the entire West Wing of the Arts Center has been devoted to the display of art work done by students attending area schools. The Arts Center is committed to nurturing the arts in the area’s youngest community members.

Funds for operating expenses are raised through the sale of artwork, gift shop purchases, grants, memberships, and donations. 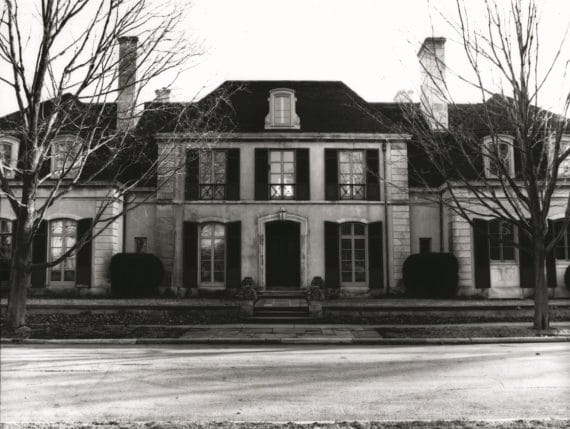 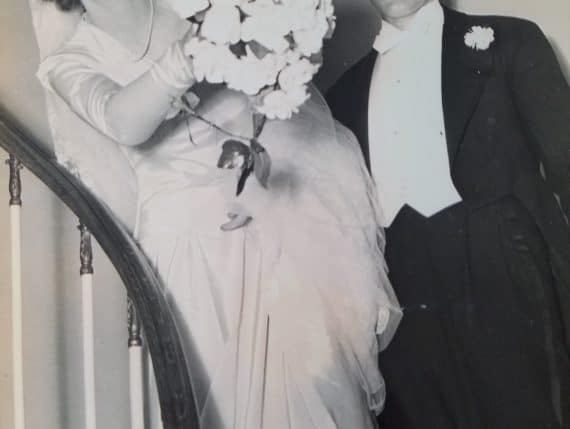 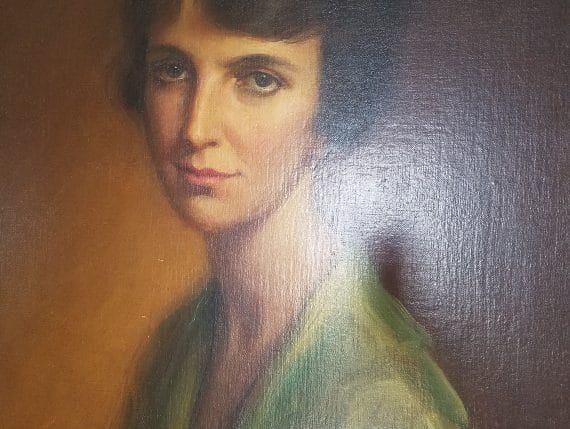 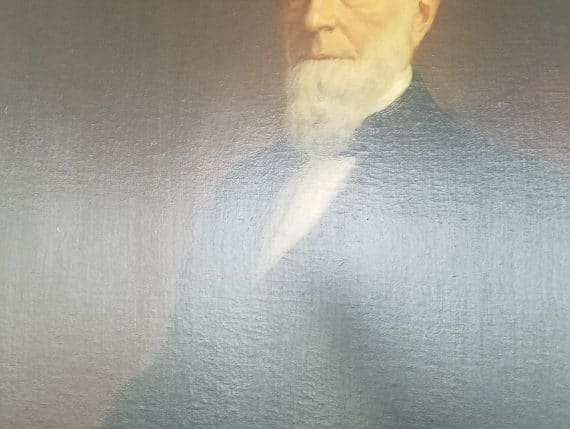