Jack Long is a Wisconsin based photographic artist who has spent a majority of his life in the Milwaukee area. Jack attended Milwaukee Area Technical College where he earned Associates degrees in Photography and Commercial Art. Jack’s career has been largely as an advertising photographer.

During his professional career Jack has always sought to improve his more creative side through fine art workshops and seminars. In early 2010, while continuing to explore creative applications of splash photography, he began to explore the beauty of water in aerial suspension. Liquids captured in midair have a look and character that evokes wonder and amazement.

What began as a happy accident became a concentrated study of these liquid formations and how they can be applied to create a relatively new form of liquids based photographic art. Being a person who enjoys the planning and construction of a photograph as much as the execution and completion, Jack’s mechanical aptitude and his creative vision came together to create unique images previously unseen in the photographic landscape. Creating a well crafted image is paramount to the construction of these images. Jack’s goal is to invite the viewer into a world where these shapes become less like a splash of water, but akin to a new form of life that exists for only a few milliseconds. All elements within the image happen simultaneously and digital composition is not employed in the creation of these photographs.

Social media and photographic sharing sites became the community where Jack began to share these new works with other artists within the liquids based photography genre as well as fine art in general. Local photographic and arts organizations gave him a place to share and exhibit, in turn helping to improve his exhibition and presentation skills. Exhibitions of finished art is the performance aspect of the entire process. Jack has been very well received in a wide variety of local, regional and international arts venues.

As the work achieves its ten-year mark, Jack has continued to seek to improve the standing of the work and to advance its place in an art world that is sometimes less receptive to photography in general. Within the narrower realm of fine art photography, Jack works to continue to advance the work. 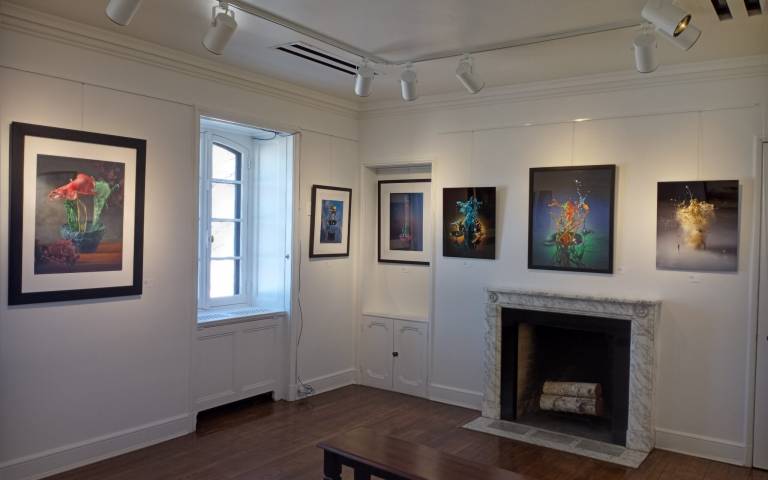 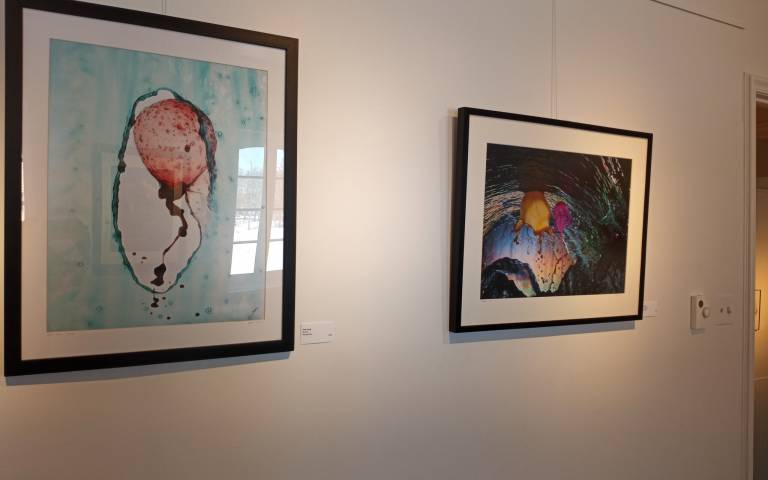 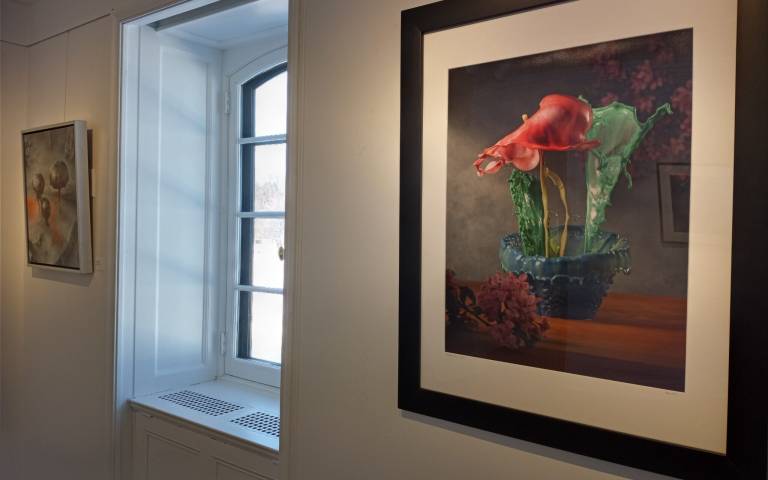 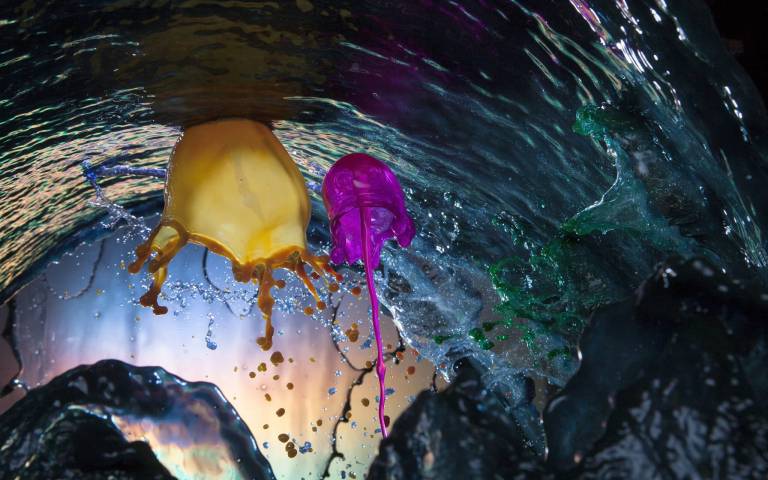 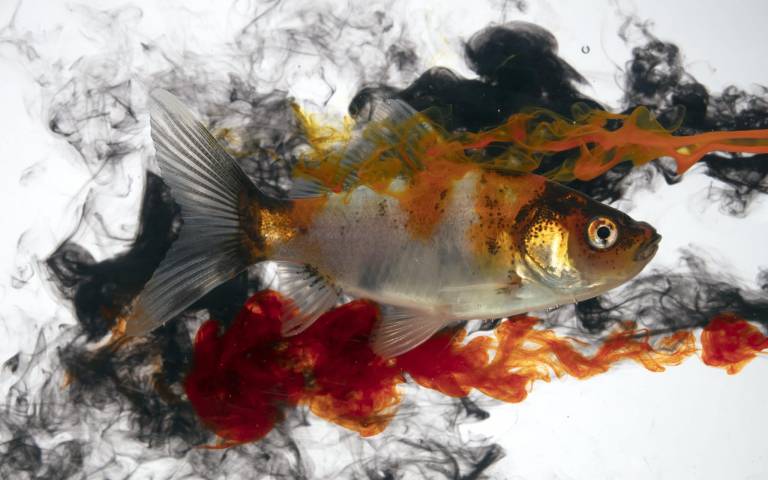