Kenosha County and the Anderson Arts Center are pleased to welcome Elaine Dame and Ivy Ford to the stage on Tuesday, August 24, 2021. 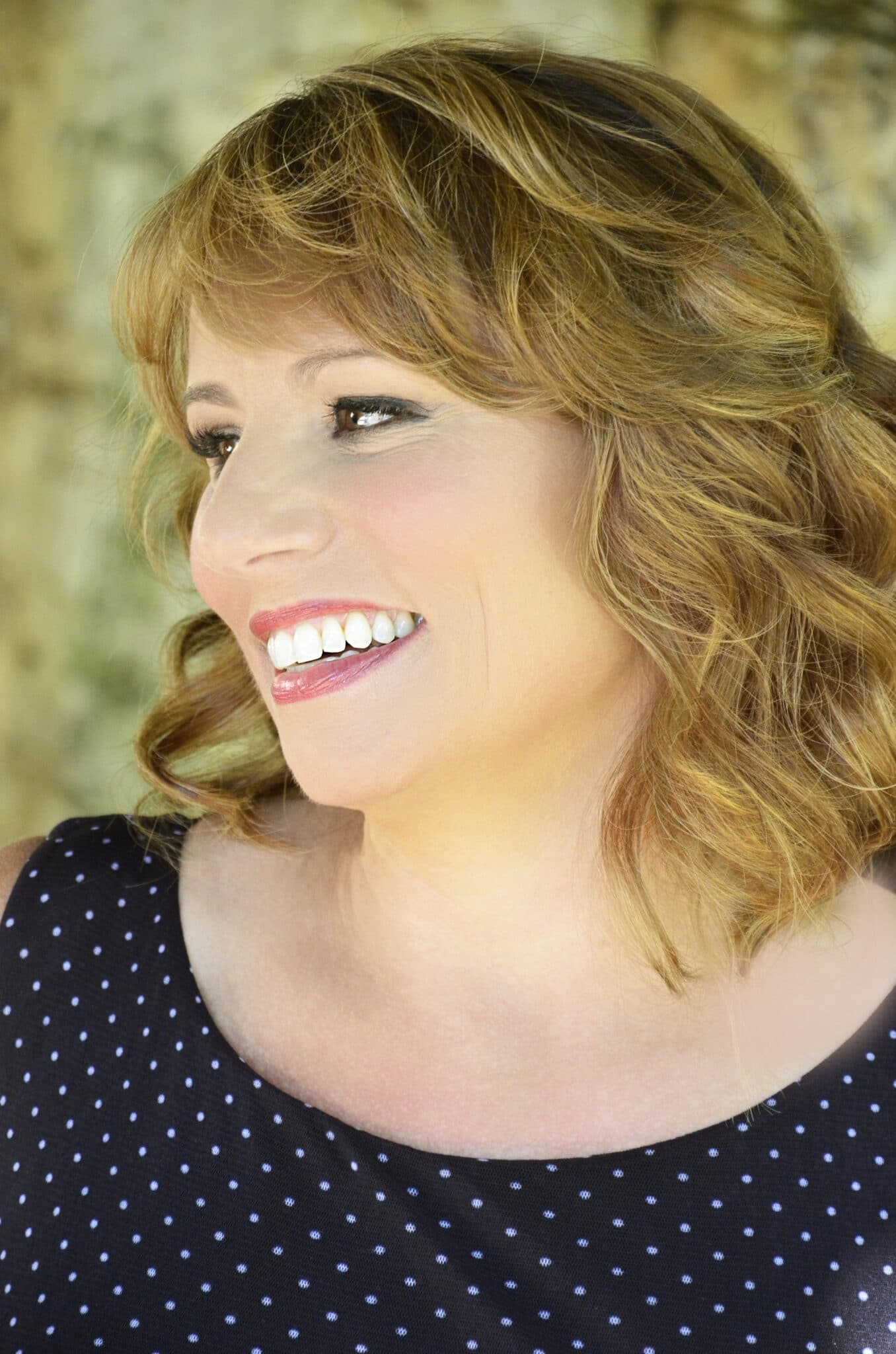 About Elaine Dame
Since 1996, the woman Time Out Chicago calls “a jazz dynamo" and “a gem in the city’s vocal jazz scene" has been turning heads and capturing attention at venerable jazz venues from coast to coast, bringing her unique, superlative interpretations to vintage vocal classics and modern standards alike.

Elaine’s 2005 debut recording was released to wide critical acclaim and international radio play. From Jazz Improv Magazine: “Dame combines a freshness of approach with an unaffected fondness for the music she sings. The result is a clear-eyed approach for her material that remains accessible to a broad cross section of listeners, potentially enlarging the
audience for jazz.”

Elaine worked for years in Chicago’s theater scene before turning her whole focus to jazz. It’s no wonder the Chicago Reader wrote “Ms. Dame has a winning stage presence and chameleon-like vocal flexibility.” Elaine is also an experienced clinician and has presented vocal jazz workshops all across the country.

About Ivy Ford
Versatile, talented, an old soul. From singing the blues to being sultry, she is an indigo artist who’s gift connects those who are around her and those who listen. She is a multi-instrumentalist, but most know her these days for her guitar playing and singing the blues. Ivy has loved music and performing from a very young age, but her career kick started when she opened up for Buddy Guy in Chicago. Since then, she continues to share the stage with many greats and legends while paving her own road for success.Whether leading a full band or serenading a small audience solo on stage, Ivy commands an energy that is most magical.