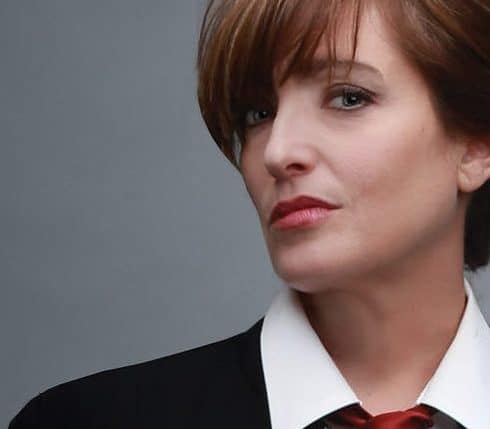 Make the Anderson Arts Center your live music destination this summer for the free 2021 Twilight Jazz Summer Concert Series taking place on Tuesday evenings from June 29 through August 24. The series features regional jazz bands and legends on the shores of Lake Michigan.

Bring your blankets or lawn chairs, the grounds open at 6:00pm and seating is first come first served on the south side of the Anderson Arts Center.

The events are free and food and drinks will be available for purchase. No carry-ins of alcohol are allowed.

About Janet Planet
Described as a “sultry vocalist with a vast repertoire of jazz, blues, and standards…with some Bob Dylan thrown in for good measure” by New York Magazine, the spirited Janet Planet has been self-produced and managed for the majority of her 35-year career. Spanning the globe with tours across the U.S., Canada, Japan, Russia, South Africa, and Europe, she leaves listeners assured that there is a soul in this “Planet.”

Active in all aspects of the business, Janet co-owns Steel Moon Recording Studio and Stellar Records with husband, Tom Washatka. Janet is a jazz vocal instructor with the Lawrence University Conservatory of Music in Appleton, WI.

She is a six-time Wisconsin Area Music Industry (WAMI) award winner, and in 2014, she became the second woman in 32 years to be inducted in to the WAMI Hall of Fame. In 2017, Janet was acknowledged by the Grammy Foundation for her recording Just Like a Woman-The Music of Bob Dylan, Vol. 2.

About Twilight Jazz
For 18 years, the Twilight Jazz Summer Concert Series has established itself as one of Kenosha’s signature events, drawing crowds throughout southern Wisconsin and northern Illinois. Funds raised during the concert series support and sustain the Anderson Arts Center and the Kemper Center and help to promote the arts and art education in the community.

Sponsorships are still available. View our sponsorship packet or email rena@andersonartscenter.com for more information on how you can be one of our 2021 partners.